“You live and learn. At any rate, you live.” 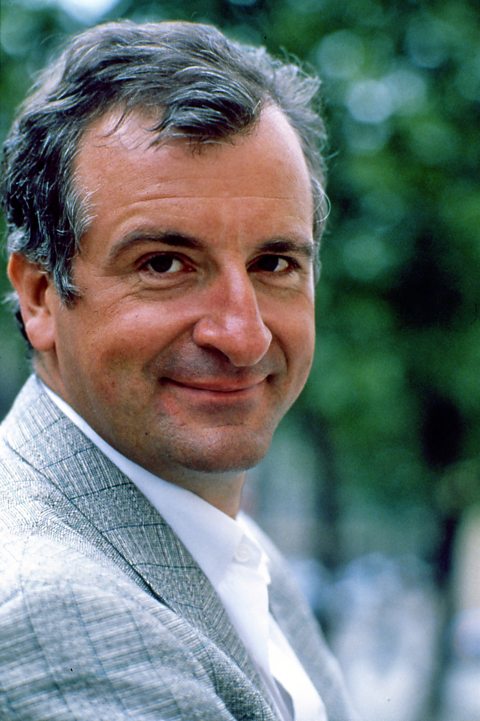 The author of The Hitch-hiker’s Guide To The Galaxy knew a thing or two about life, the universe and everything.

From potatoes to peer groups, Bach to bullies, here are some of Douglas Adams’s finest words of wisdom…